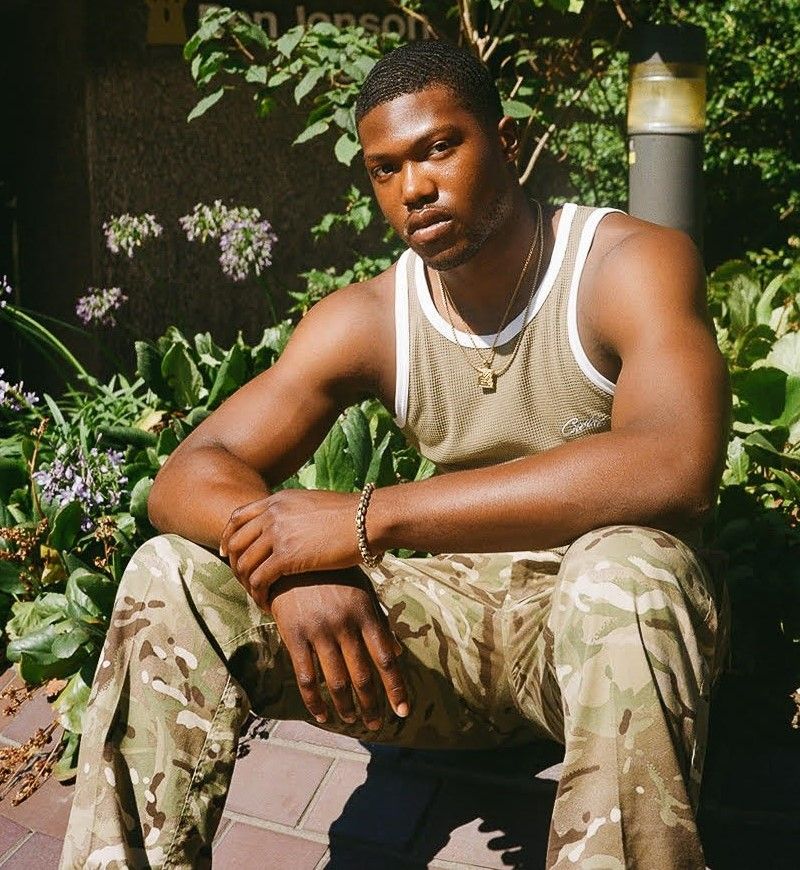 Discipline Is Overrated, How To Really Achieve Your Goals
0:00
/5:00

Yoo family, I hope this post finds you well!

First of all, if you haven’t read my introductory blog, I’d advise you do that to get a better taste of what’s to come.

Now, if you’ve read my first post, you may be thinking, how have I been able to do everything I do year in, year out? (Quick context: I worked a 9-5, trained twice a day as a competitive amateur boxer, and completed a full university degree in 3 years). Most people can’t even consistently exercise 4 days a week, how was I able to accommodate three full-time occupations and not lag behind in either of them? Contrary to popular belief, discipline was NOT the sole determining factor that kept me on track whilst doing this. What kept me on top of everything was actually my sense of desperation. What I’ve come to realize is, you will NEVER get what you WANT in life. You will only get what you MUST have. Take a second to think about all the things you haven’t achieved in life… Were they things that you just wanted? Things that would’ve been nice to have? Or was it something you felt you had to have? 99.999% of the time, it's going to be the former.

When I was operating like this for three years, my job was funding my boxing training and my university degree. If I stopped showing up to work or started getting sloppy, my funds for my passion and my education would be instantly cut off. My parents couldn’t afford to pay for any of these things either, so mooching off someone else was never an option. For boxing, my rationale was, if I stopped training as intensely as I was, my performance would slip, even if it was by 1% and if I came across someone who had worked that 1% harder than me, I could literally die. So my worst case scenario was: Ending up broke, uneducated, and seriously injured or dead. So during the harshest winters, it wasn’t discipline that woke me up in the morning to train. It was the thought of someone training to take me away from my family. It was the thought of my performance slipping at work because I didn’t wake up on time to train and came to work late as a result. It was the thought of me having no money to fund the life I was living. Of course, discipline played a huge part, but discipline is one part of the cycle. It began with my motivation not to fail, which created discipline. Eventually, after being disciplined in one area for so long, it no longer becomes discipline but rather a habit. At this point, most of the hard work is done. Just like you don’t forget to brush your teeth in the morning (at least I hope you don’t), it becomes a part of your daily life.

Why do I say all of this? A lot of people say they want to improve their physique, a lot of people say they want to study harder, and a lot of people say they want to make more money. Most of the people that say these things and don’t go on to do this, it’s not because it wasn’t important to them, it’s actually because they’re not assessing how important it is to them. Just like my rationale sounded extreme, let’s take losing weight for example. If an overweight person wants to get in shape, the effects of them not doing so would mean their health would get progressively worse, leading to a terrible quality of life, premature death, and missing out on quality time with their family. As well as a truckload of chronic diseases such as type II diabetes and high blood pressure. This is not a scare tactic. This is just the truth that people choose to overlook.

Think about your current goals right now. Are you currently working towards them as though they’re something you MUST have? Or are you working towards them as though it’s something that would be nice to have? Whichever of these ways you work towards your goals will determine whether you reach them or the level at which you reach them. Let me know your thoughts in the comments below! You can also send me a Direct Message on Instagram to further discuss and ask me questions @danielairen32.

Until next time, stay improving, and keep making the right decisions, no matter how tough they are!

This week’s episode with Sam Winsbury was a valuable conversation around
It was so uplifting and inspiring to record an episode with Leanne.
It was great to have a conversation with Carl this week, especially
Intrinsic vs. Extrinsic Value Today, I want to explore what exactly it